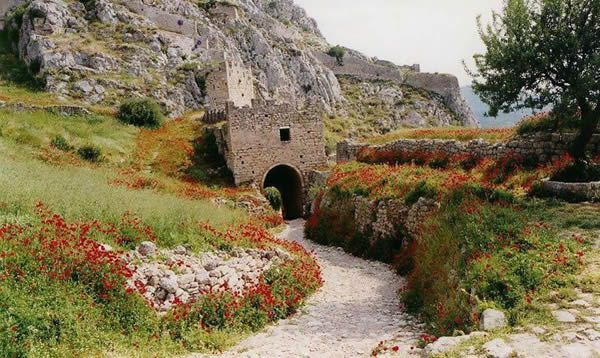 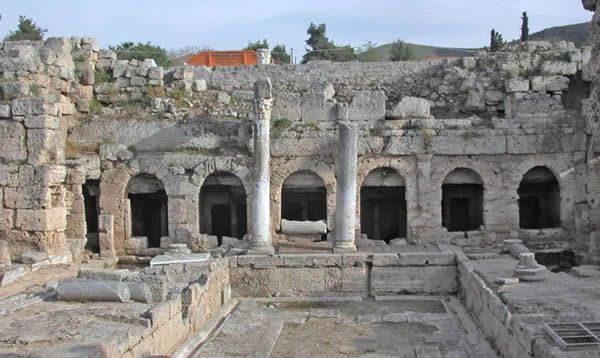 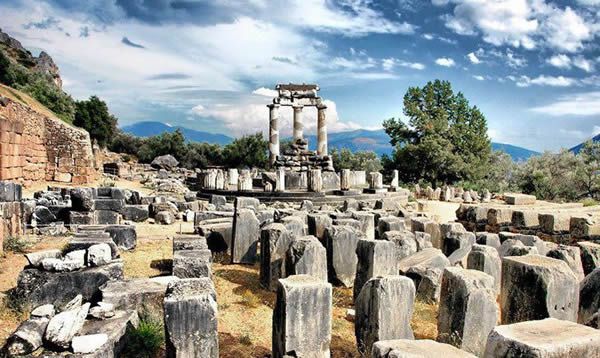 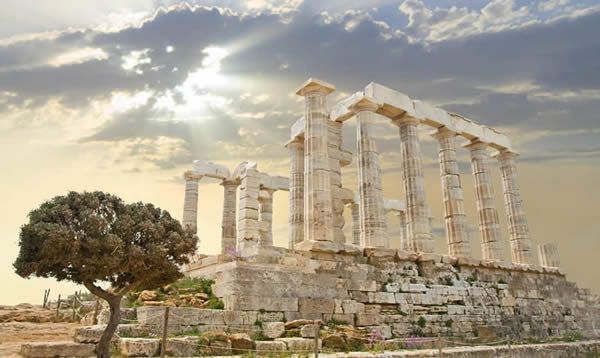 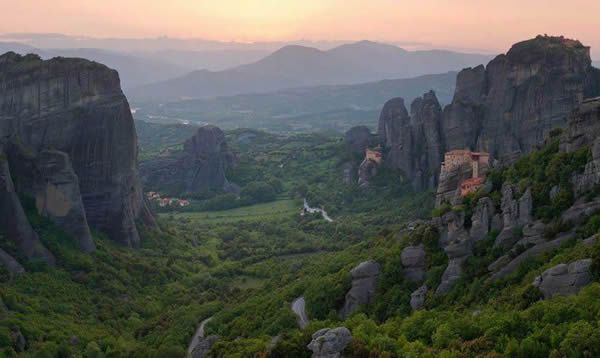 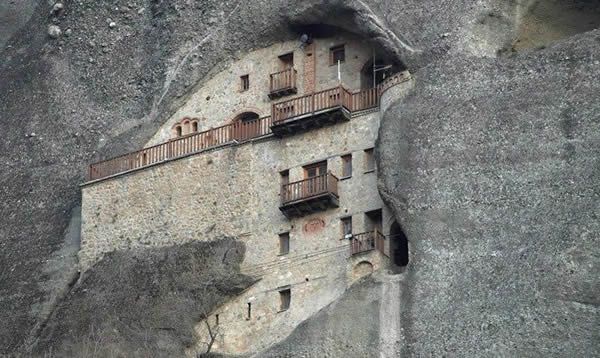 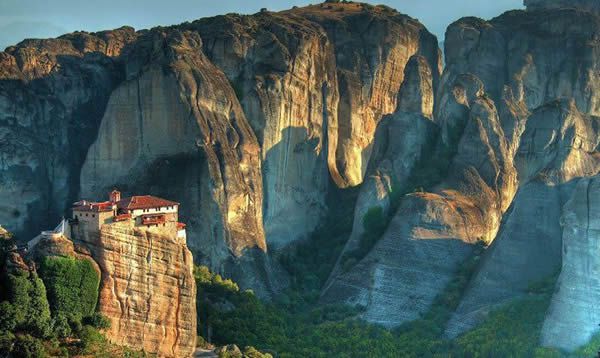 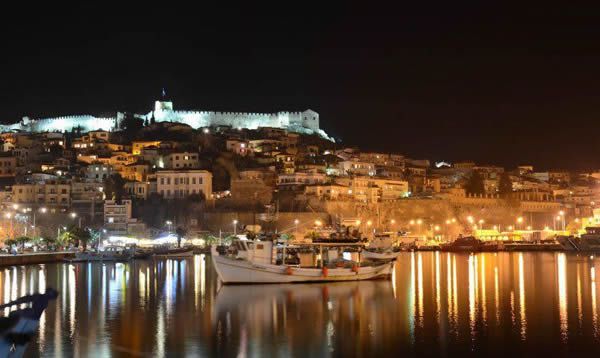 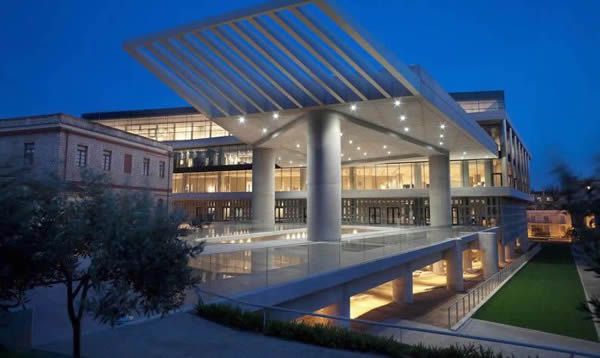 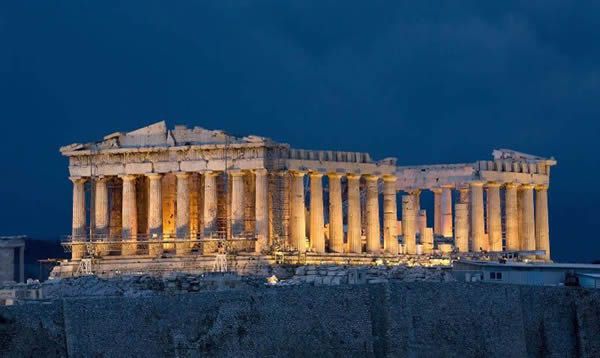 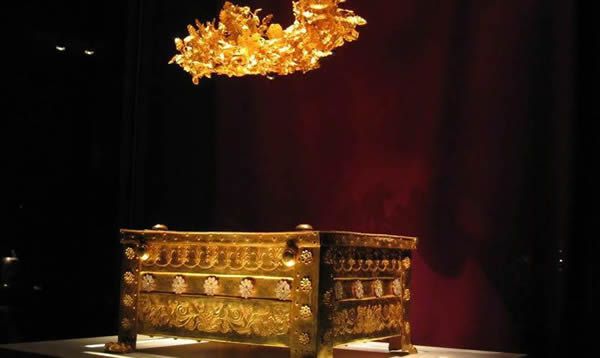 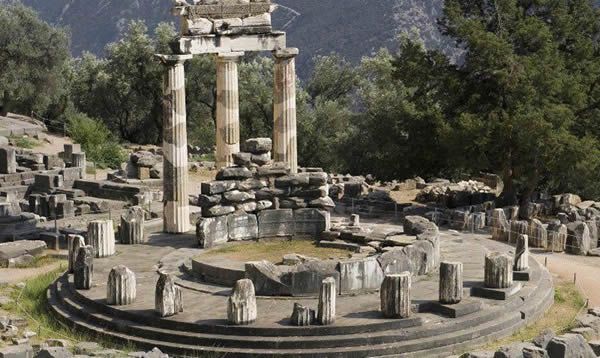 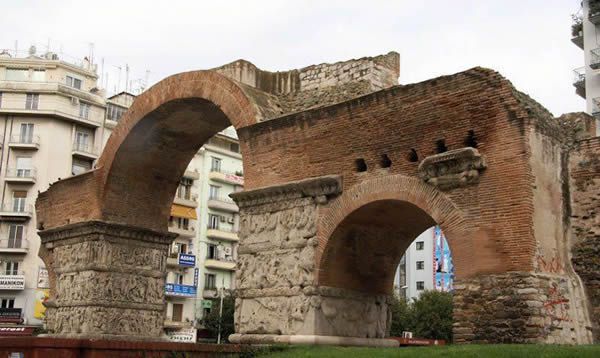 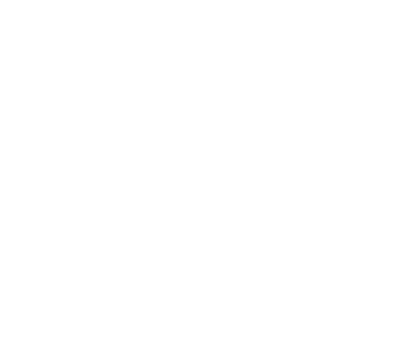 Come with us to an unforgettable trip through ancient Greece. Be inspired and have your faith renewed by following the footsteps of Apostle Paul. Visit all of the awe-inspiring places of the New Testament for ten days, in the most comprehensive bible experience of your life. A pilgrimage tour in Greece unlike any other.Pastor Memos Sakellariou

Welcome to Thessaloniki!
You will be met at the airport, on arrival, and transferred to your hotel. Take the remaining time of the day to discover Thessaloniki! A vibrant city rich with history and mythology, enlivened by bustling outdoor cafes, pedestrian streets that wind through the city's numerous stores and its fair share of urban eccentrics, a city full of contrasts.

Apostle Paul was praying, asking for the direction of the holy spirit as to which city he should travel to. He arrived in Troas and there he had a dream, sent by the spirit of God. Therefore his trip to Europe began and the first country he visited was Greece.

He arrived at Neapolis (Modern city of Kavala) which was situated in Philippi. Neapolis was the city port of Philippi which was named after Phillip II, father of Alexander the Great, and became a very important Roman colony. There, Ap. Paul established the very first Christian church in Europe.

One of the highlights of the first day of the tour will be our visit to the river of Lydia, otherwise known as the "Jordan river of Greece". At this place, where Ap. Paul met Lydia and where his so-called prison is situated (Acts 16:40), we will have the possibility of placing a prayer.

We will also visit the "Agora", the city square forum which was one of the most important places in the city, during Paul's time, and is mentioned in Acts.

(Acts 17:1)"Now, when they had passed through Amphipolis and Apollonia, they came to Thessalonica..."

One of the most spiritual churches of the New Testament was in Thessalonica.

The tour will start with sightseeing of the city of Thessaloniki. Driving to the old city, we will be able to admire the Byzantine city walls, the white tower, the triumph arch of Galerius and the Rotunda. We will visit the Roman forum, the church of St.Demetrius, who is the patron saint of the city, and the Archaeological museum. After that, we will go to Pella, the new capital of the Macedonian kingdom and the birthplace of Phillip II and Alexander the Great. Our next stop will be at Vergina, the first Capital of the Macedonians, where we can see the amazing artworks of the tomb of Phillip II, father of Alexander the Great.

We will visit Dion, which was the sacred city of the ancient Macedonians. It was from the port of Dion that Ap. Paul possibly sailed to Athens. Dion is an extensive archaeological park. Its museum houses some of the rarest and most unique statues, reliefs and inscriptions. We will also see some of the most well preserved ancient roads and walls, two early Christian basilicas and finally a few Christian houses and shops of the time of Ap. Paul.

Afterwards our trip will take us to Kalambaka, at the base of "Meteora", which has been characterized by Unesco as a "unique phenomenon of cultural heritage". These rocky formations are littered with Byzantine monasteries (14th - 16th century A.D.)

Our morning will begin with a brief sightseeing of Meteora and a visit to one of the oldest monasteries this beautiful place has to offer. In the afternoon, our trip will take us to Delphi, passing by Thermopylae which was famous for its 480 B.C. battle between the ancient Spartans and the Persians. Delphi is situated on the slopes of Mt. Parnassos and was considered the center of the ancient world (the omphalos of the earth). It was a sanctuary for all and a home to the oracle of god Apollo, Pythia, famous for her prophecies. (Acts 16:16)"...a certain damsel, possessed with a spirit of divination, met with us..."

In the morning we will commence our tour of Delphi, visiting the archaeological site of the temple of Apollo, its treasuries, the ancient theatre and the stadium, as well as its wonderful museum. There, among many wonders, we'll be able to admire the superb bronze charioteer and the Gallio inscription. In the afternoon we will depart for Athens.

Optional
Attend the service at our local Church, which I'm pastoring, where you will have the opportunity to associate with Greek born again Christians. 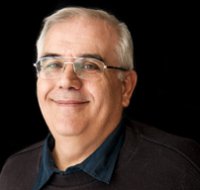 View the embedded image gallery online at:
https://christianbibletours.org/tours/10-day-tour#sigProGalleriaf6f088fb85
Scan this image to send us an email about this Biblical Tour through your handheld device 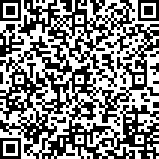